Indian Motorcycle introduces the FTR 1200 Artist Series – a limited-edition line of tank covers that instantly transform the FTR 1200 into a piece of mobile, fine art. Indian Motorcycle curated its lineup of artists to ensure a diverse spectrum of artistic expressions from street graffiti to modern abstract. The designs have been unveiled and only 100 of each design were produced.

A legendary skateboarding icon and original member of the famed "Bones Brigade", Cab has forged his legacy by turning pools and half pipes into canvases for his skate artistry. Over the years, he has become well-known for his extraordinary “low-brow,” hot-rod-culture-inspired original art work. His designs are now highly sought after by brands and collectors across the skate and art industries. 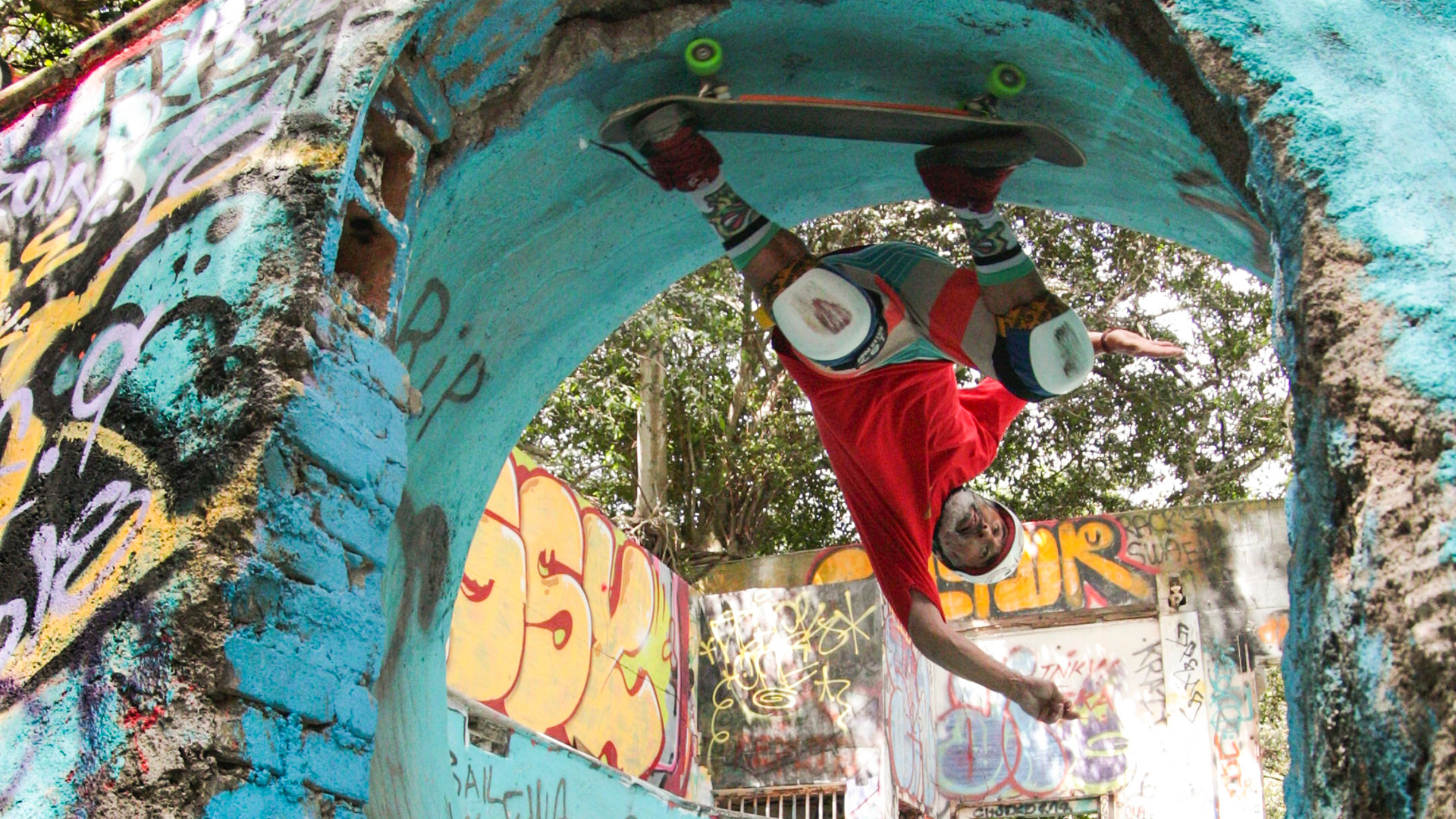 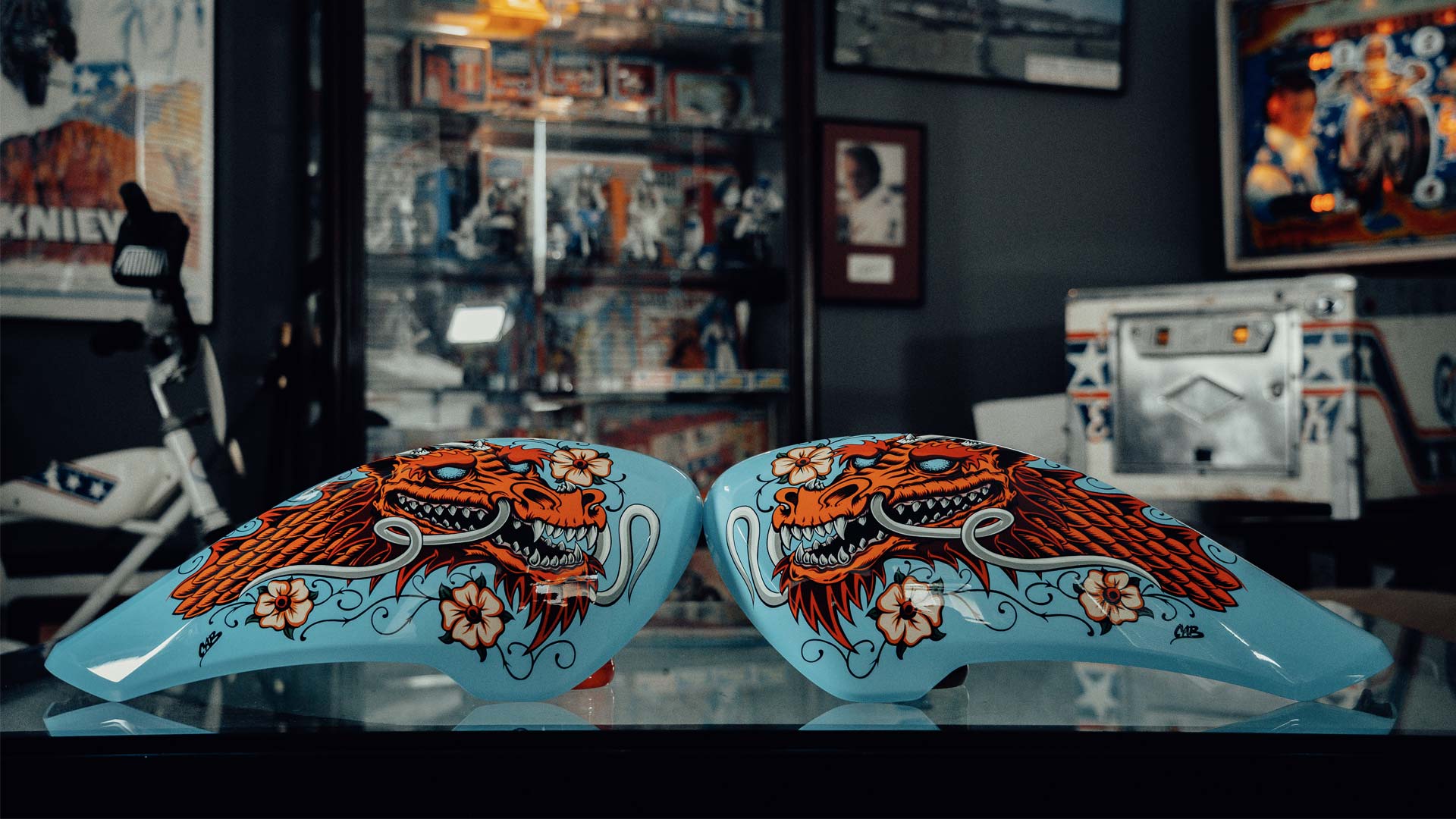 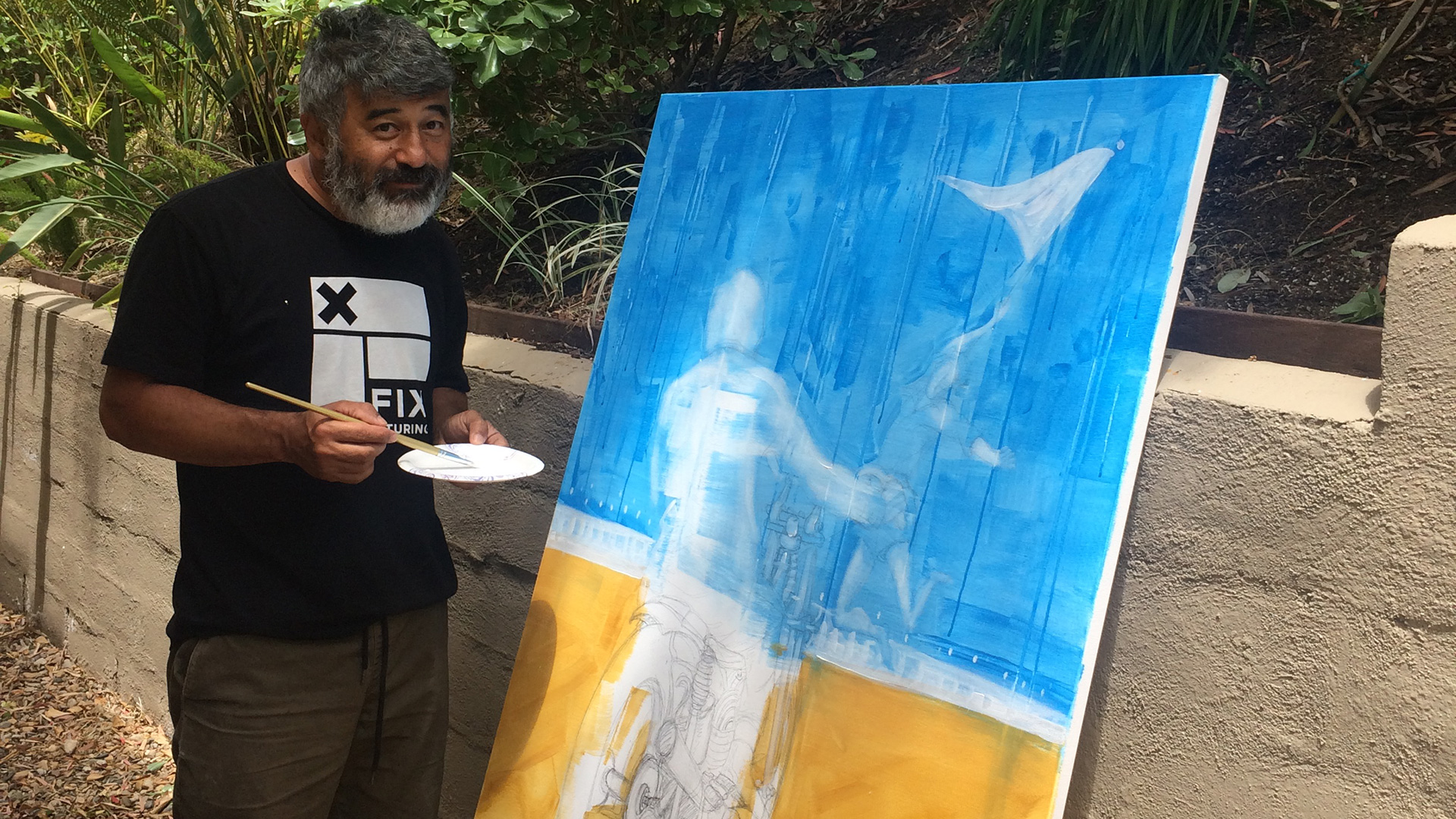 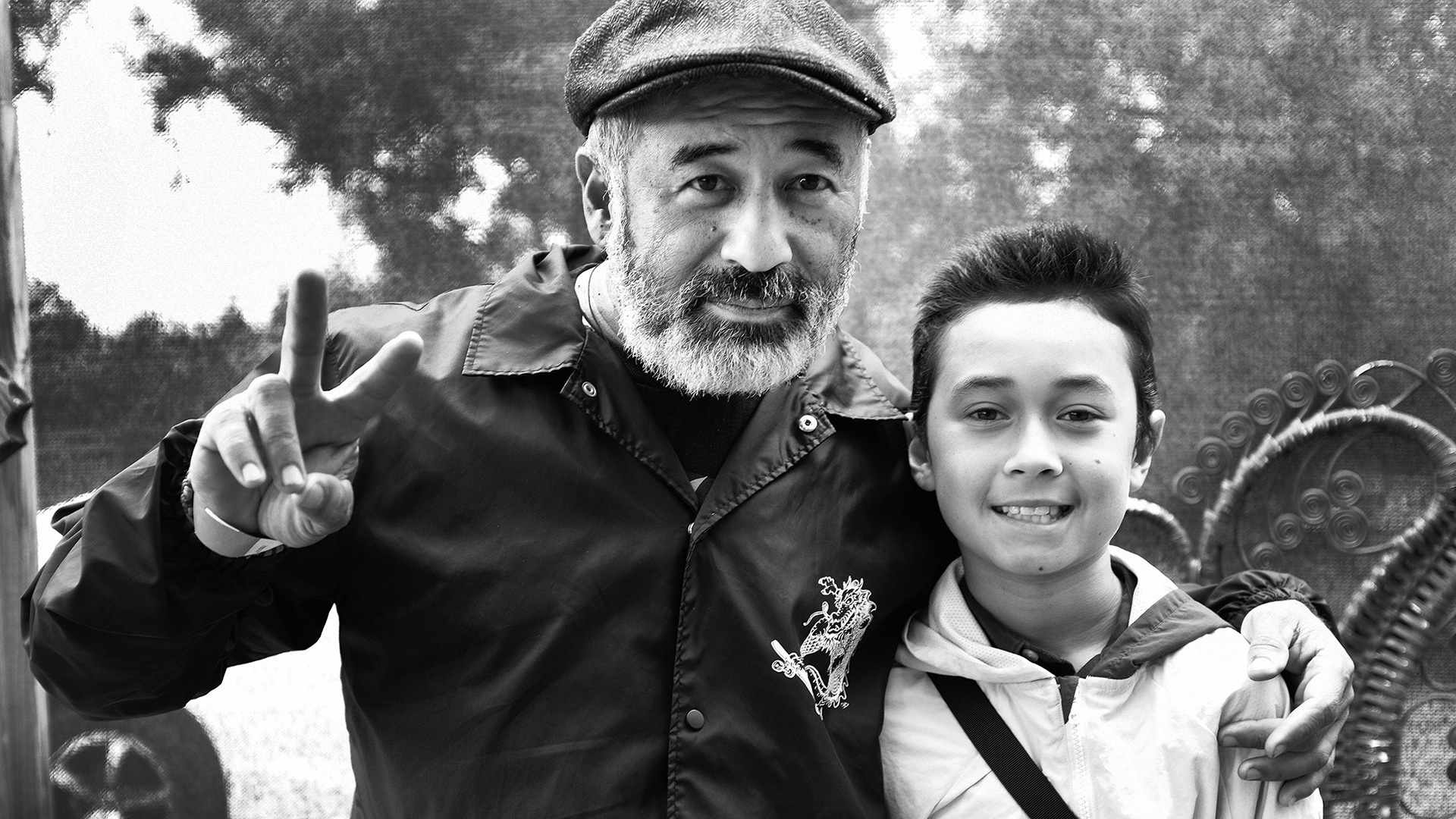 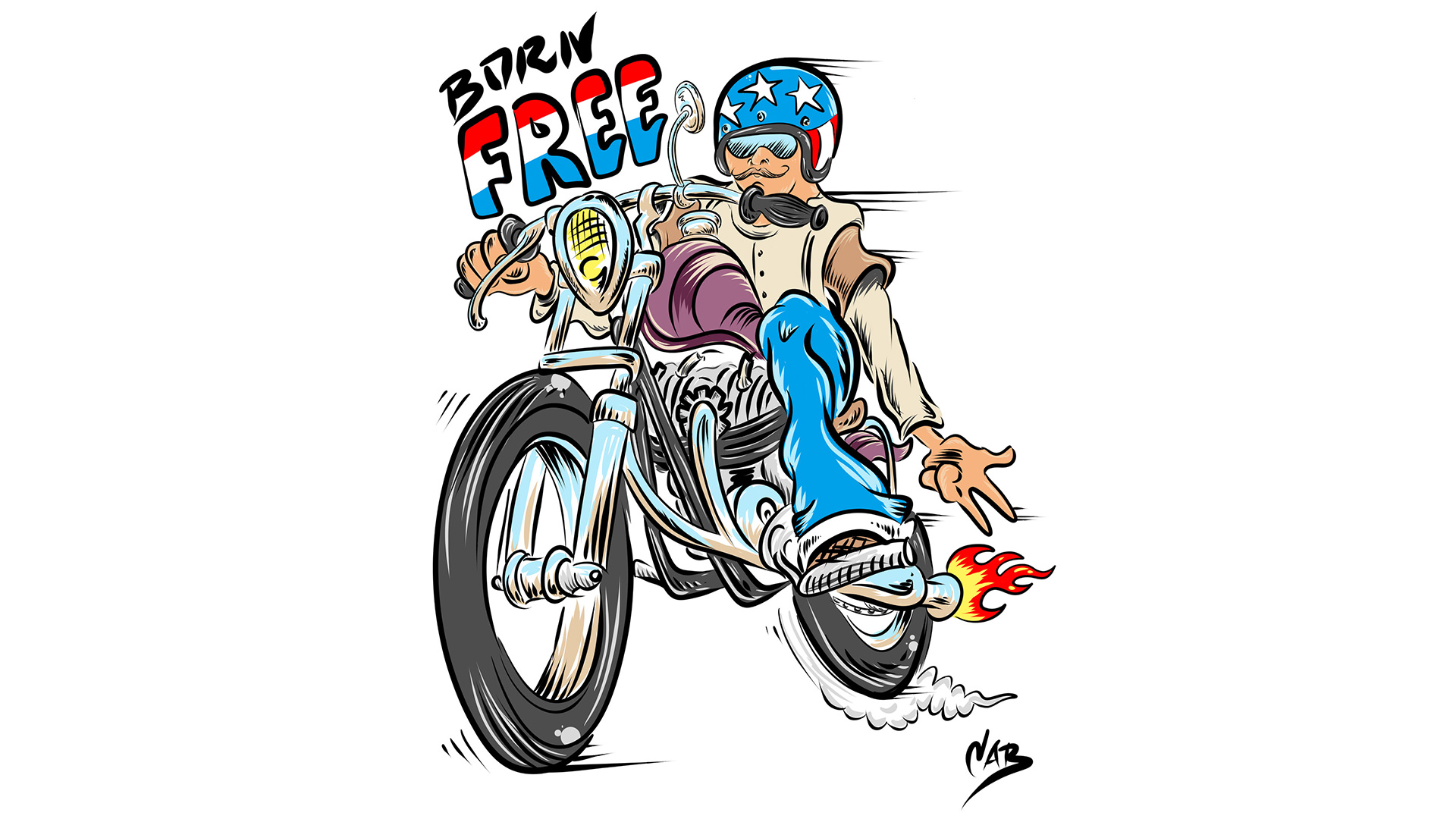 Design - "Rising From The Ashes"

A home-grown visionary from Indian Motorcycle’s own backyard of Minneapolis, Minnesota, Turman is known best for large-scale, vivid and dynamic wall mural installations throughout the Midwest. He began his art career by creating gig posters for local bands, taking inspiration from the bold, graphic style of 1980s comics and heavy metal art. Turman’s keen ability to marry his bold, vivid artistic visions with strategic marketing objectives has made him one of the Midwest region’s most sought-after commercial artists. 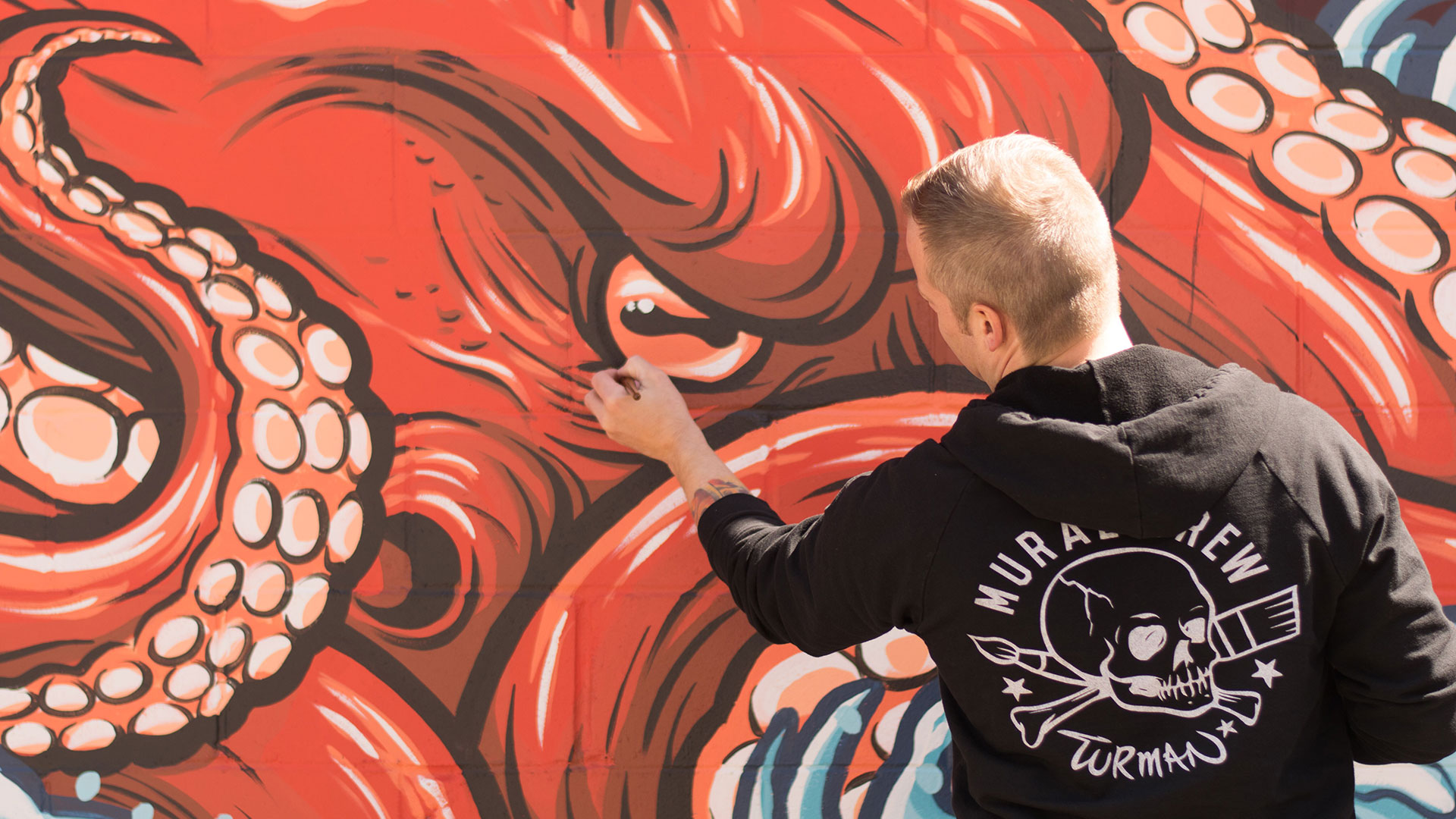 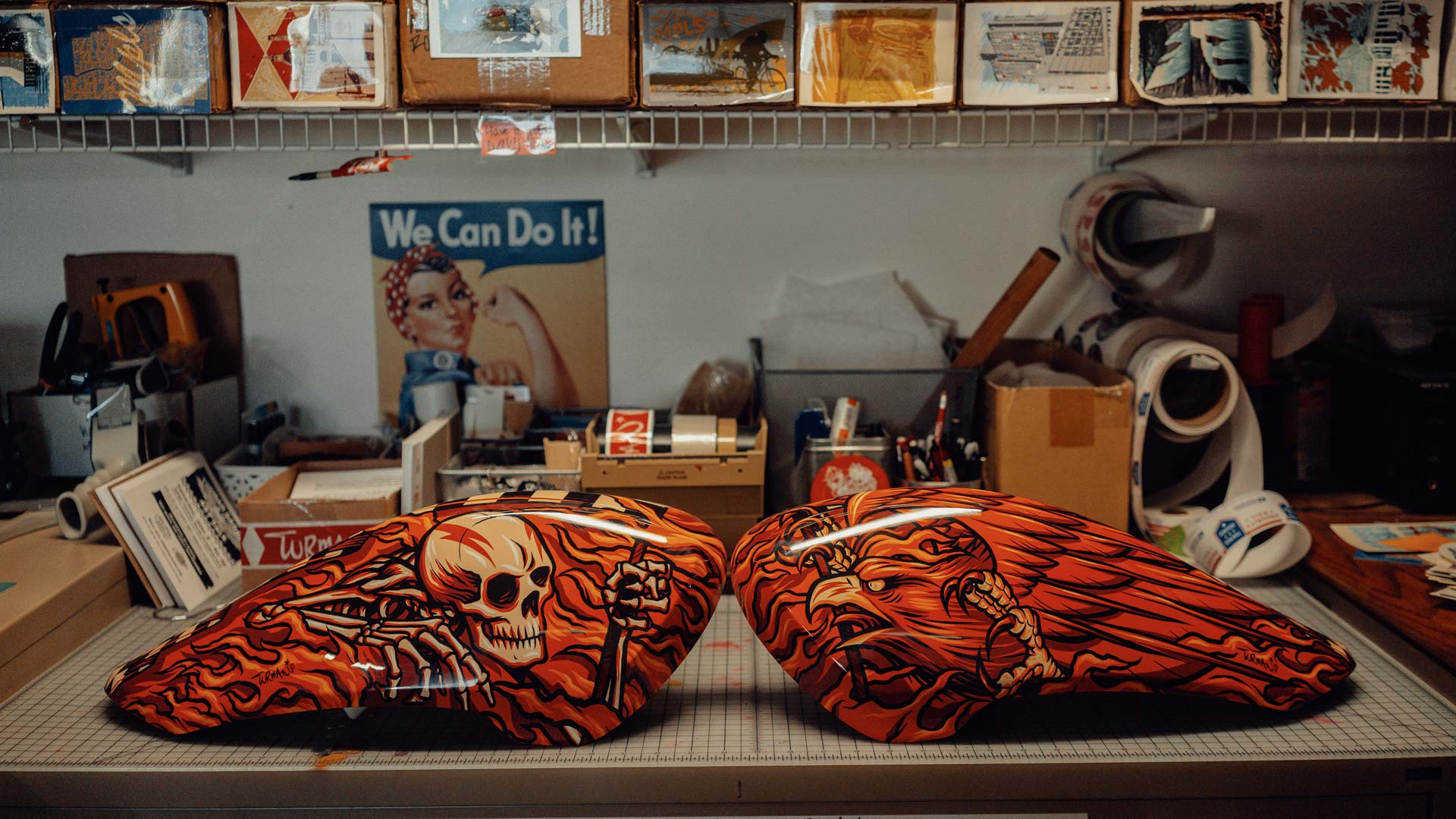 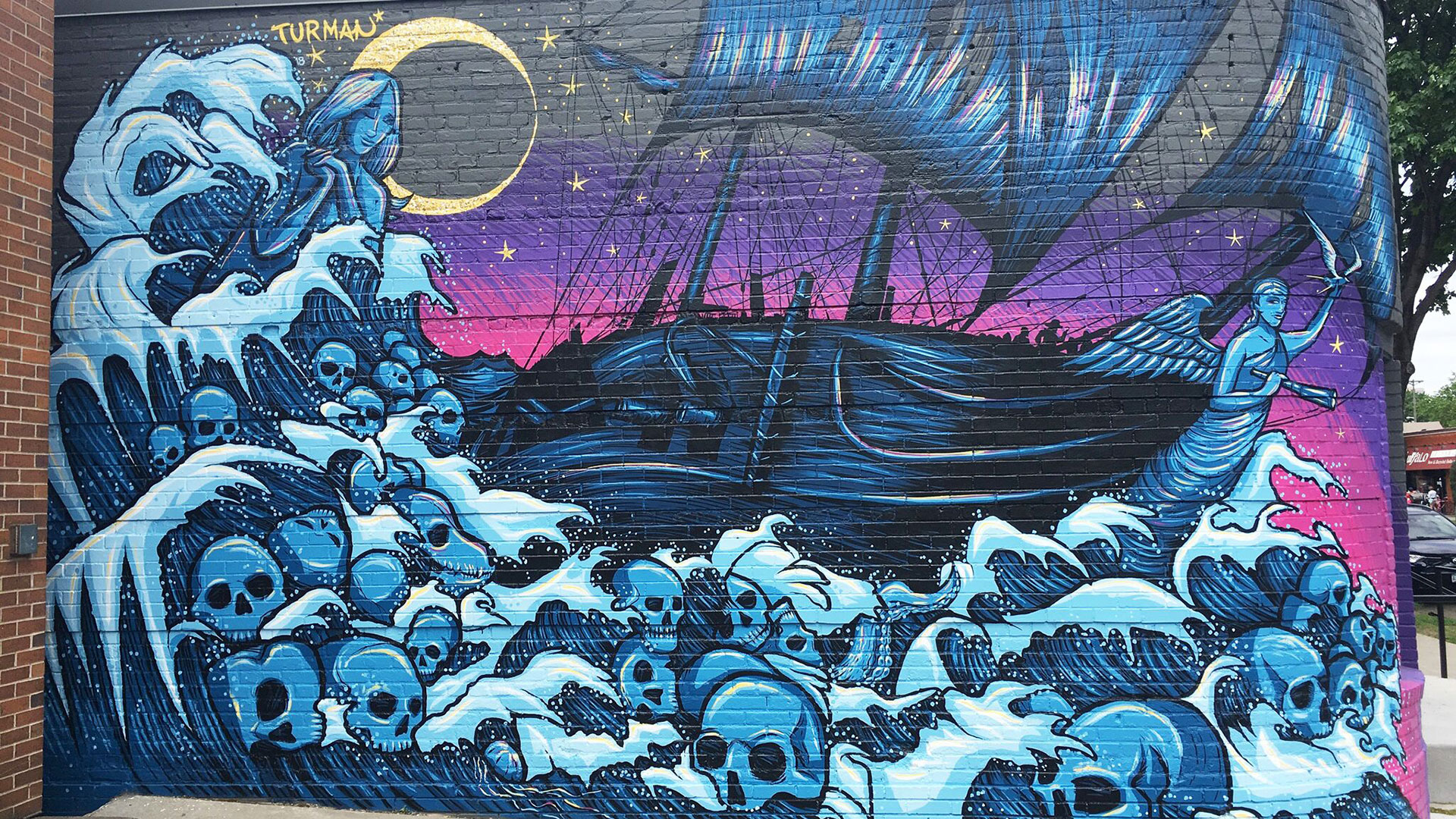 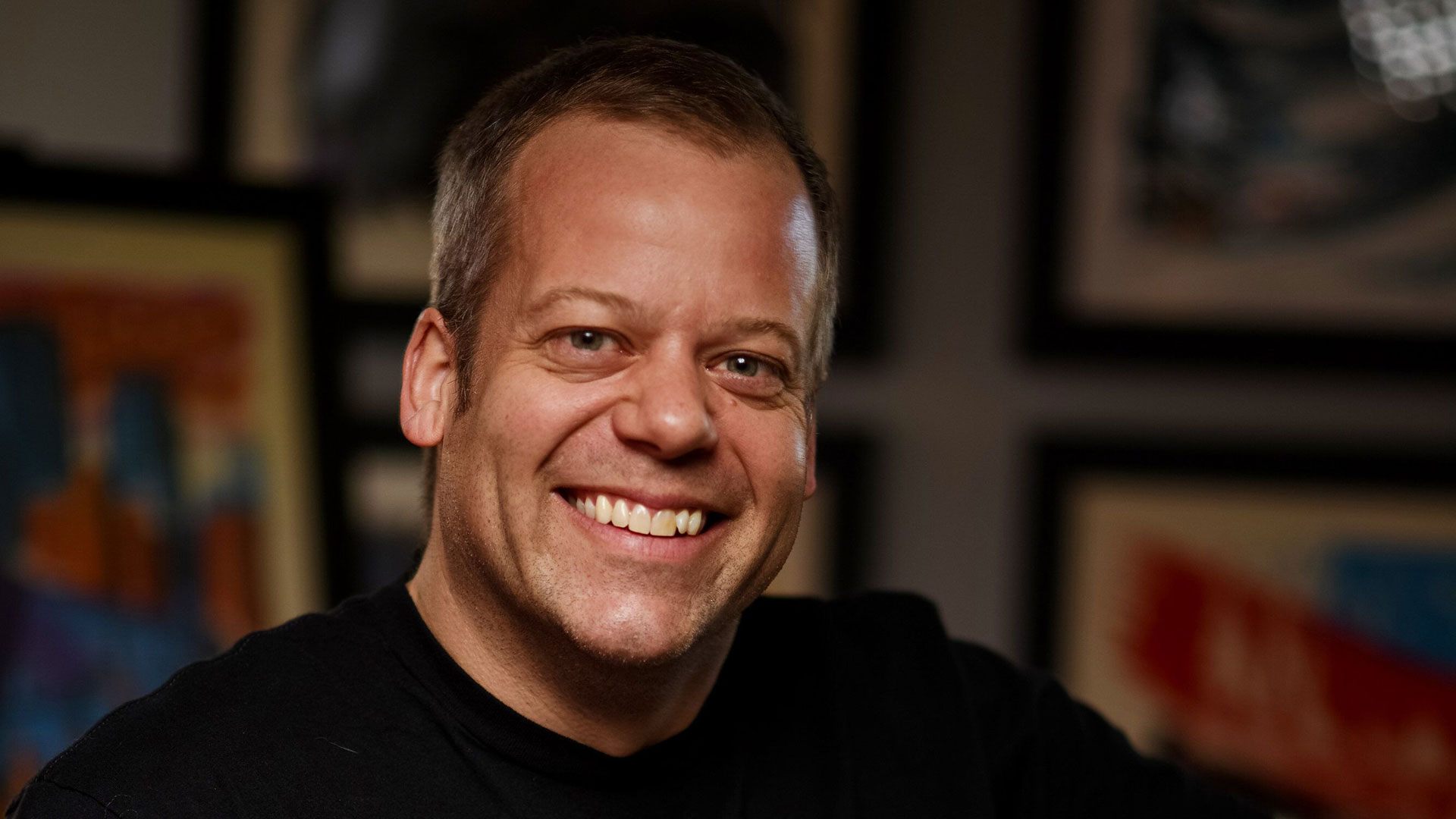 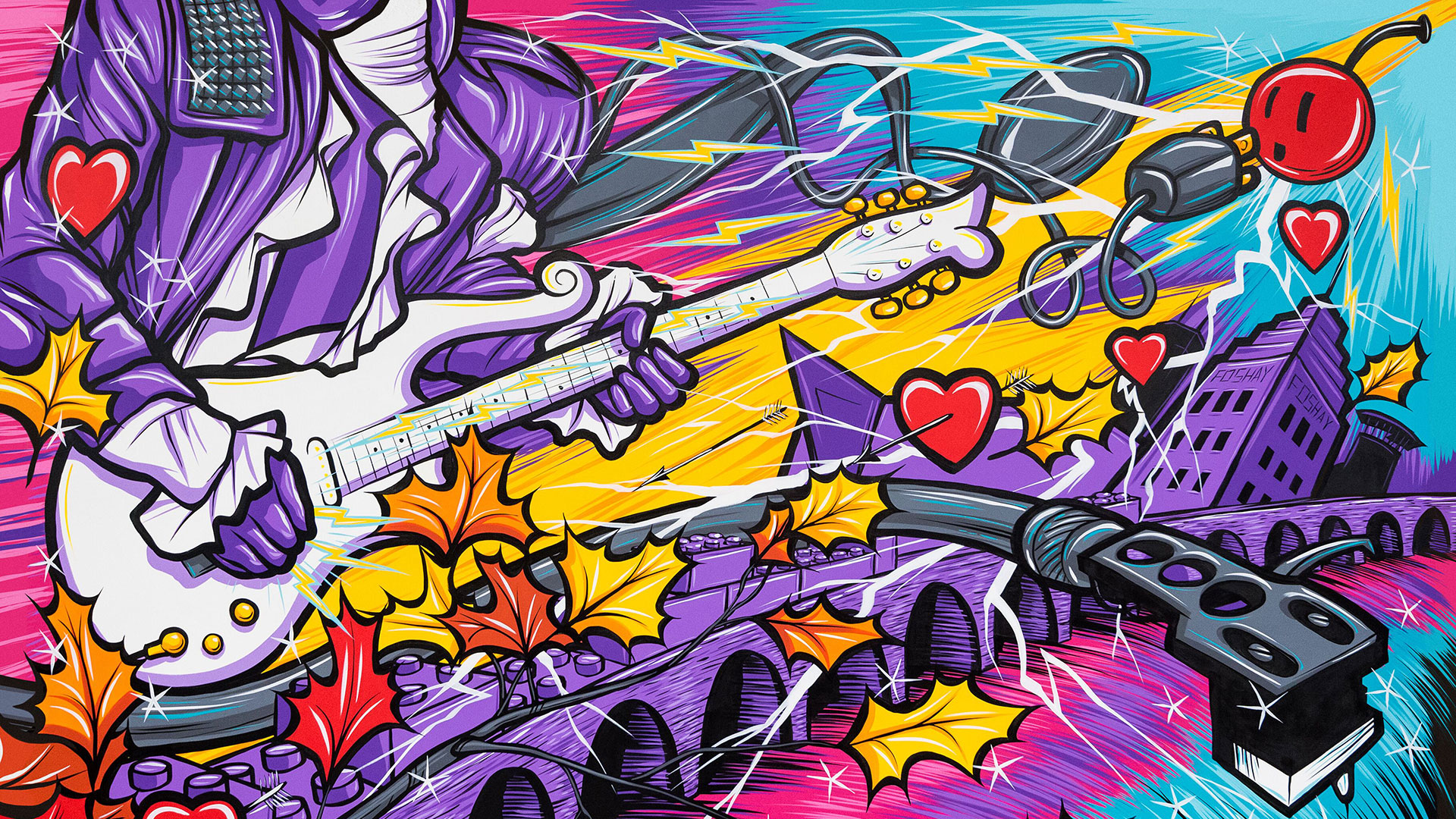 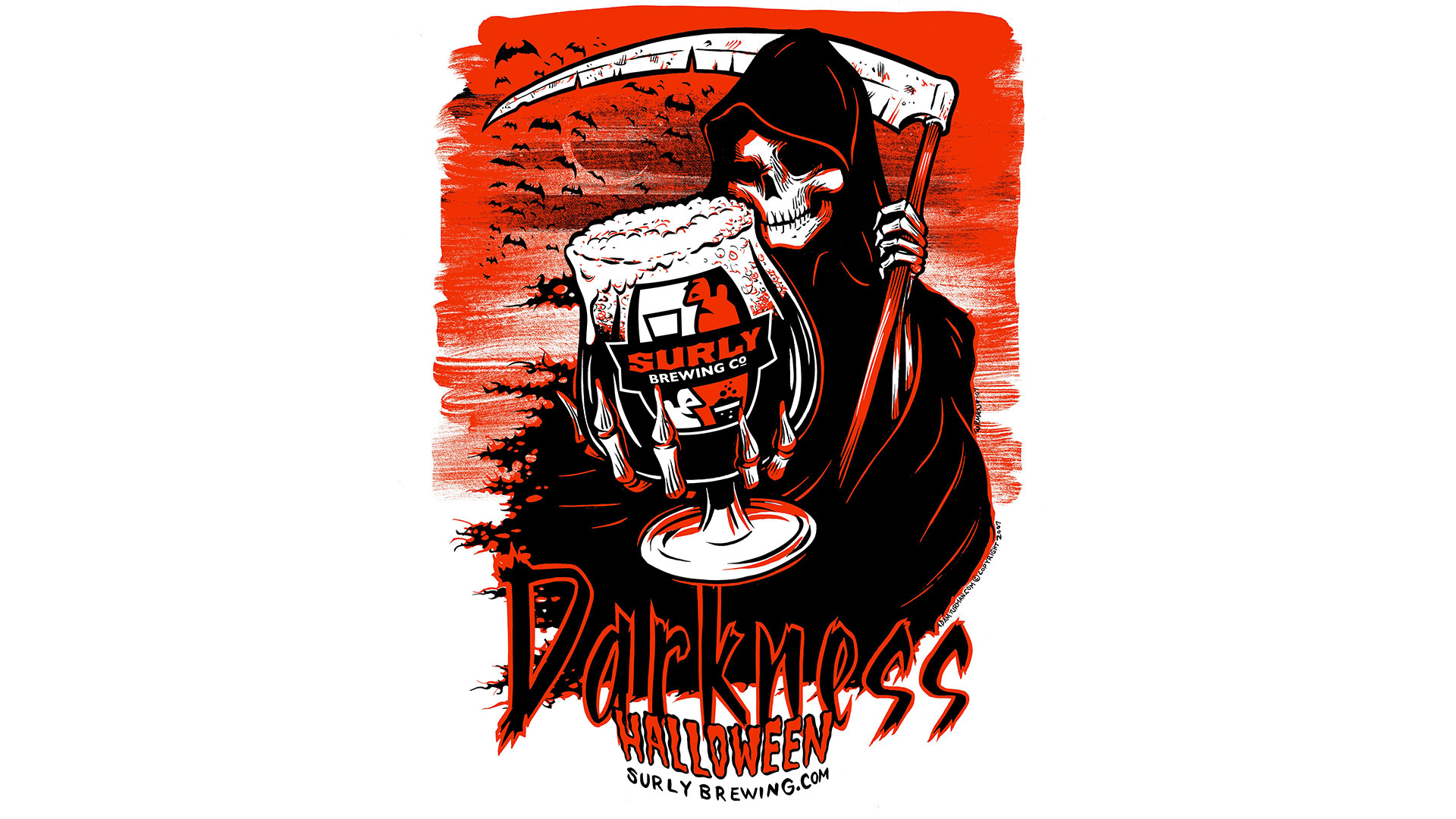 A true “O.G.” in the world of street art, RISK began his career taking inspiration from United States East Coast graffiti and bringing it home to the urban landscapes of Los Angeles. A founding member of the WCA (West Coast Artists) graffiti crew, RISK was one of the first writers in Southern California to paint freight trains and pioneered the use of freeway overpasses as artistic canvases. Over several decades his career has transitioned from the streets to galleries, clothing lines and collections worldwide. 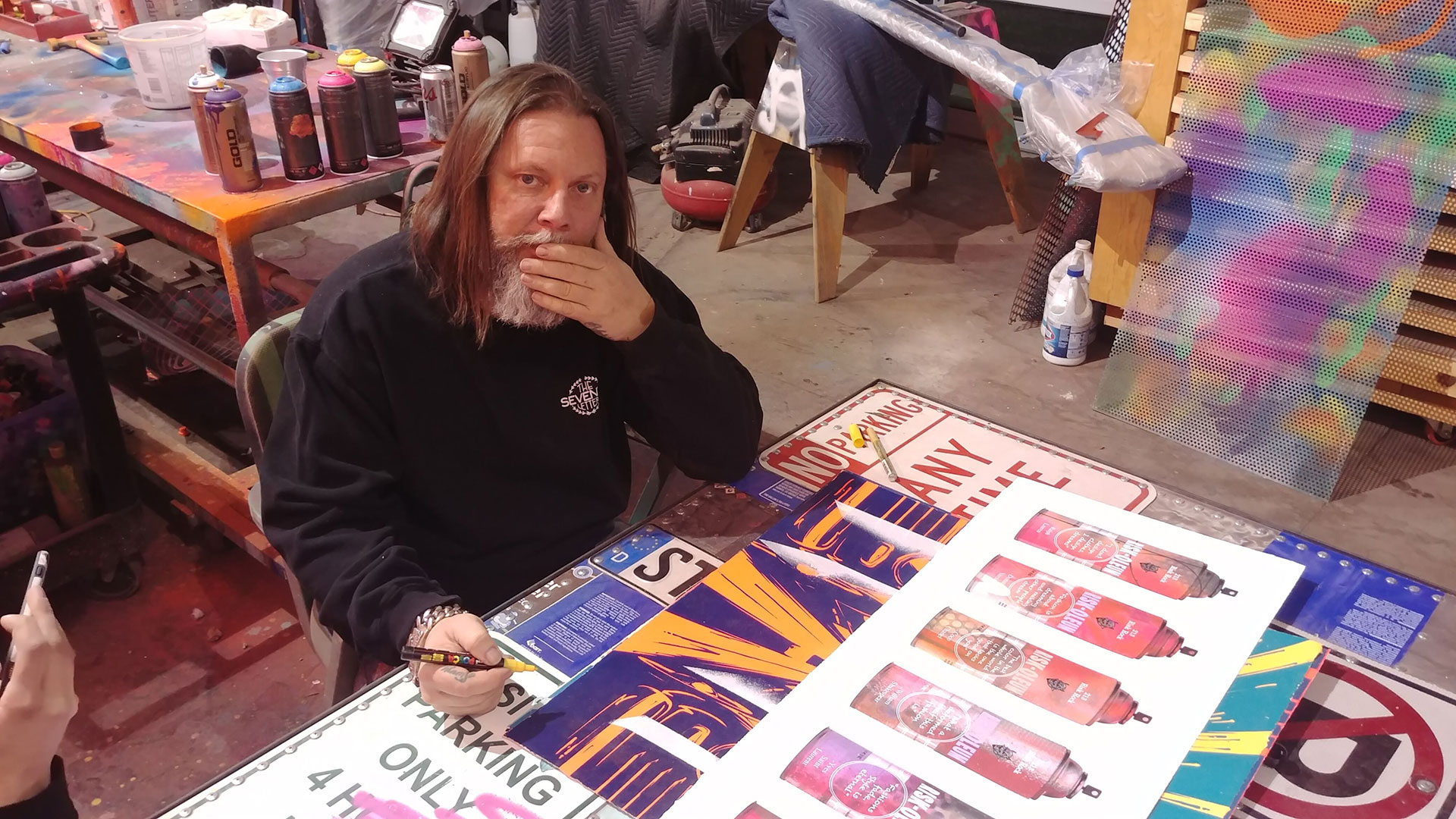 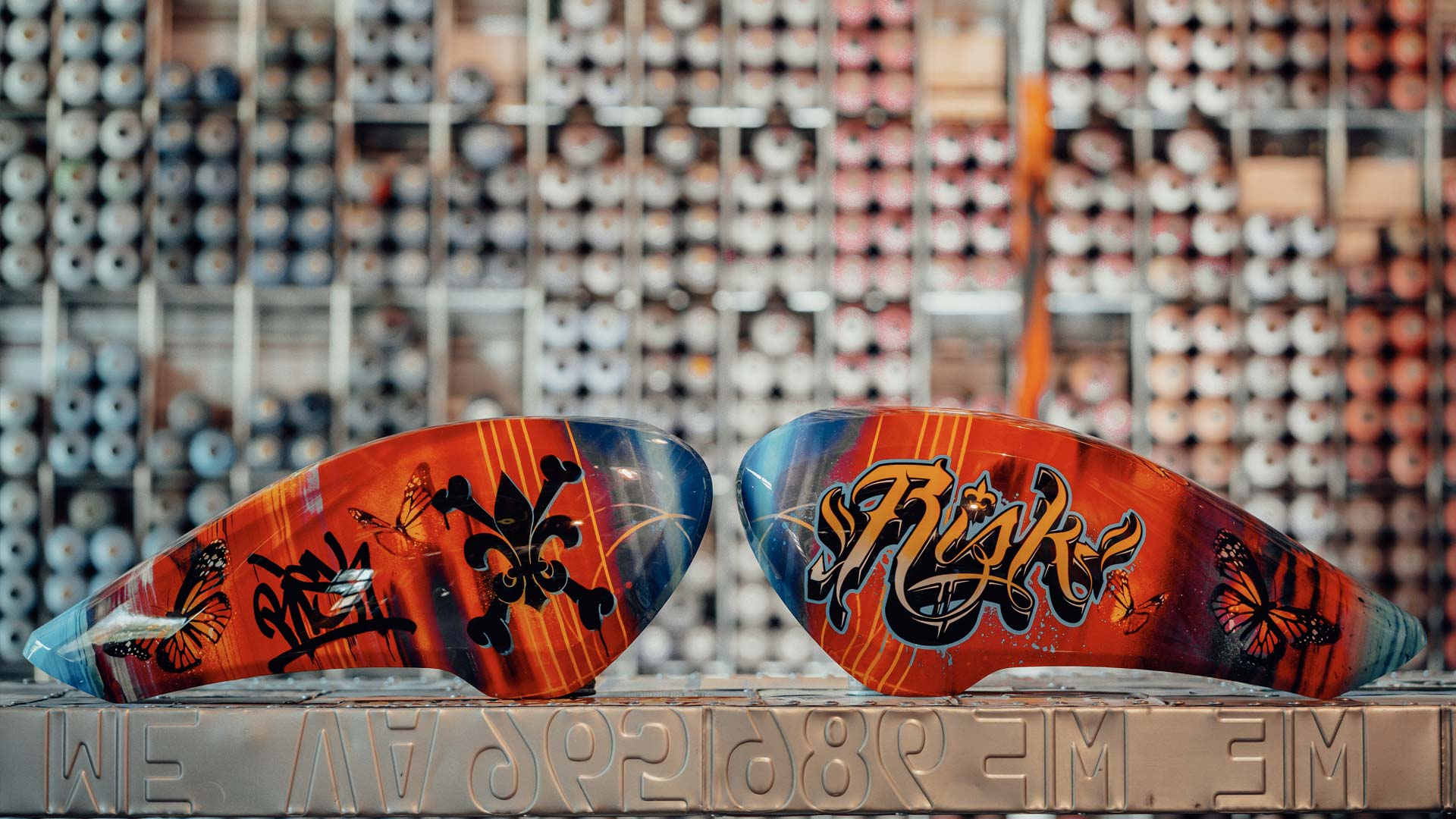 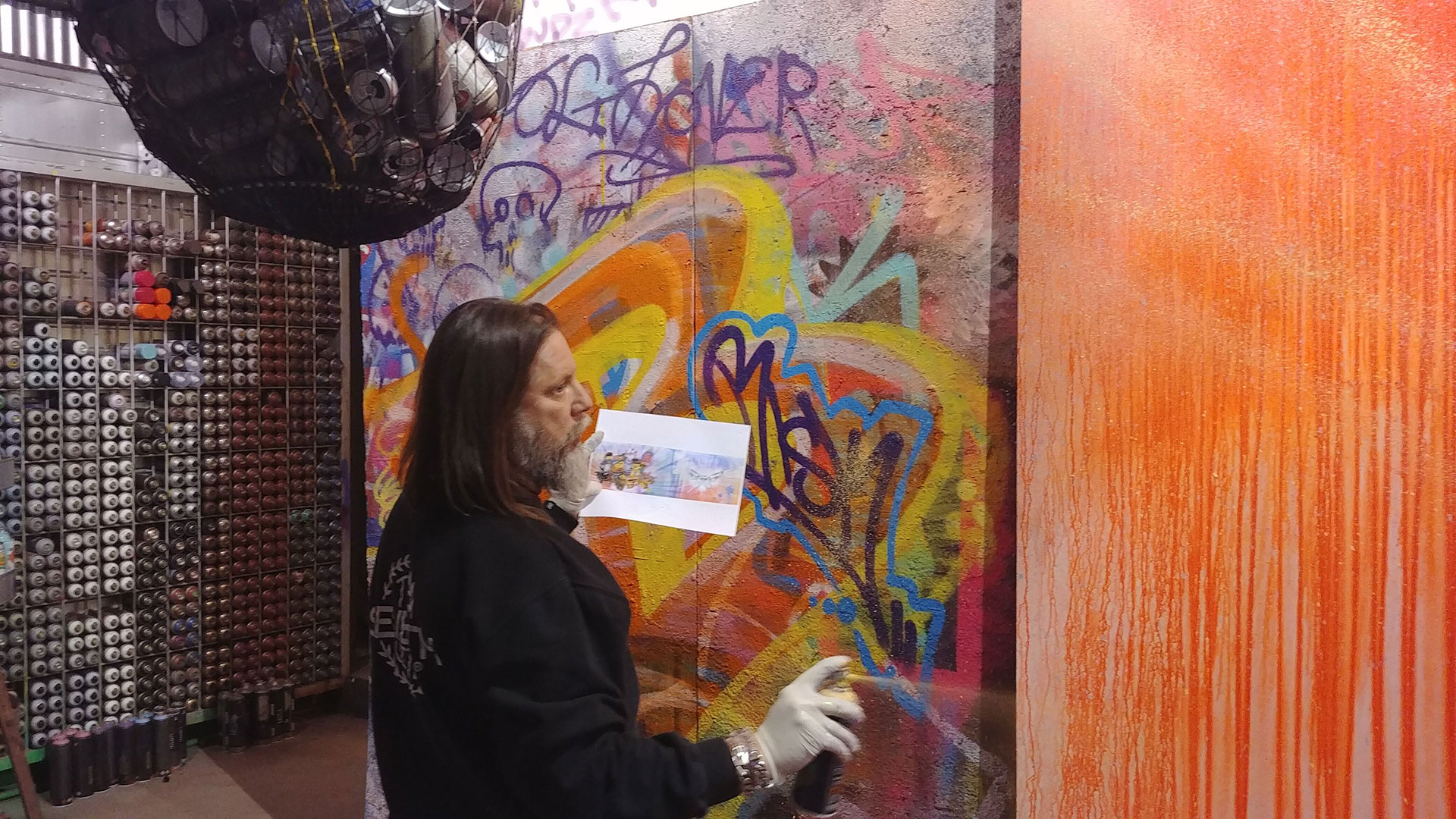 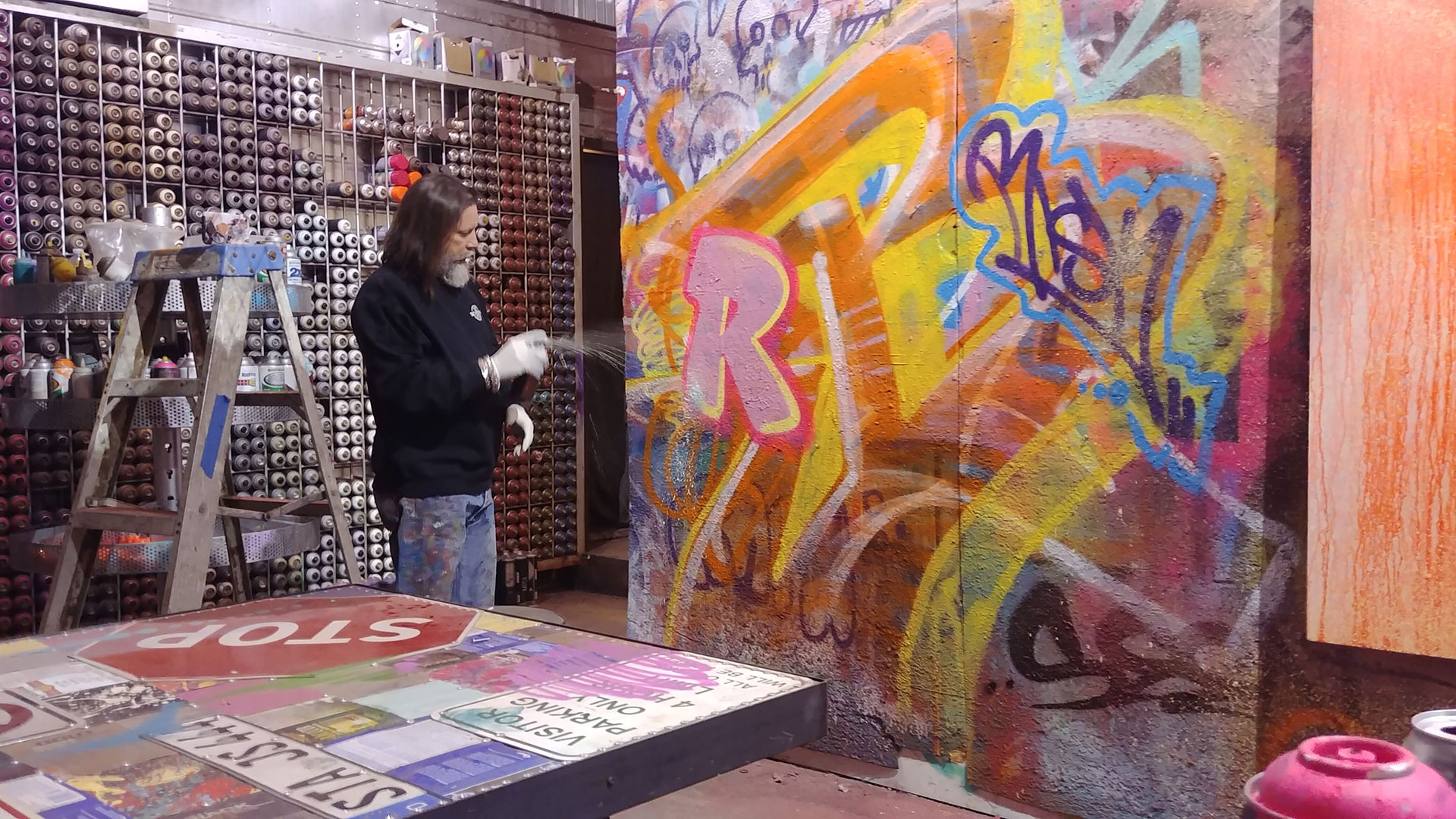 Design - "The Devil Within"

D*Face (a.k.a. Dean Stockton) is a leading figure in Urban Contemporary Art, inaugurating his career on the streets more than 15 years ago. He originally entered the scene by hand-drawing stickers and posters, adhering them all over London and beyond for the unsuspecting public to discover. His work has since evolved, from fine art gallery shows to full-scale outdoor mural installations that transform urban landscapes and high-rise buildings into massive works of art. 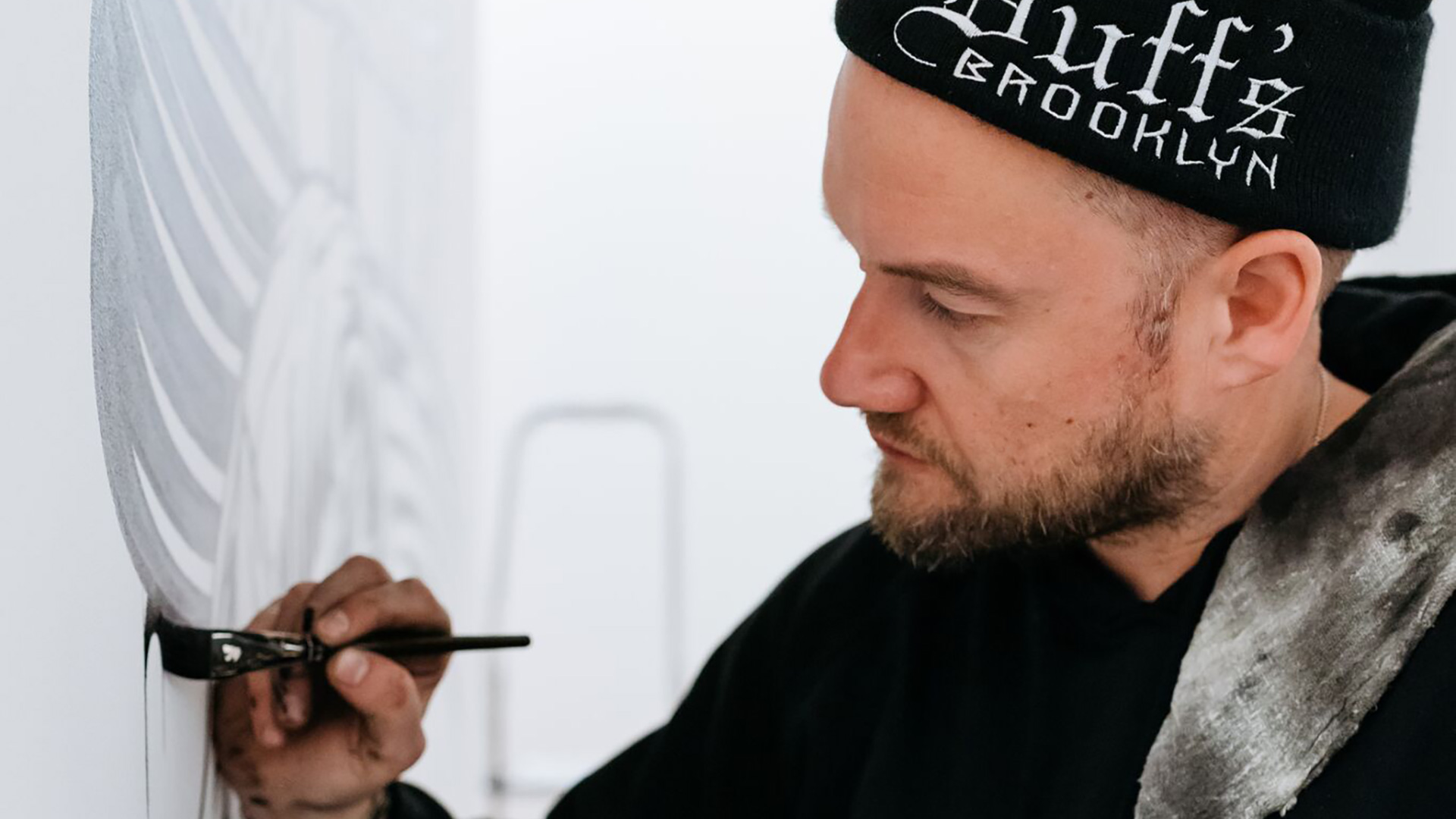 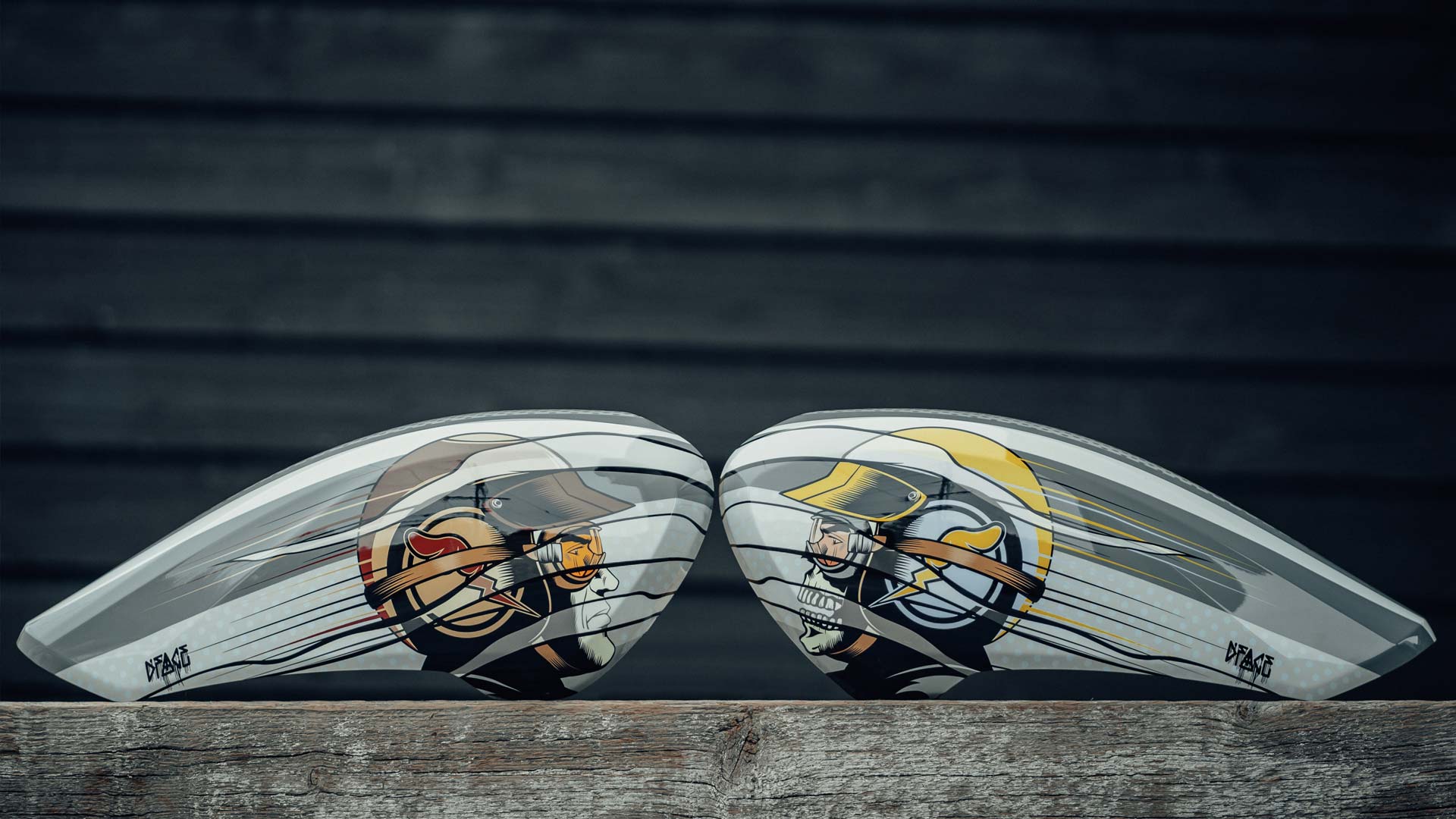 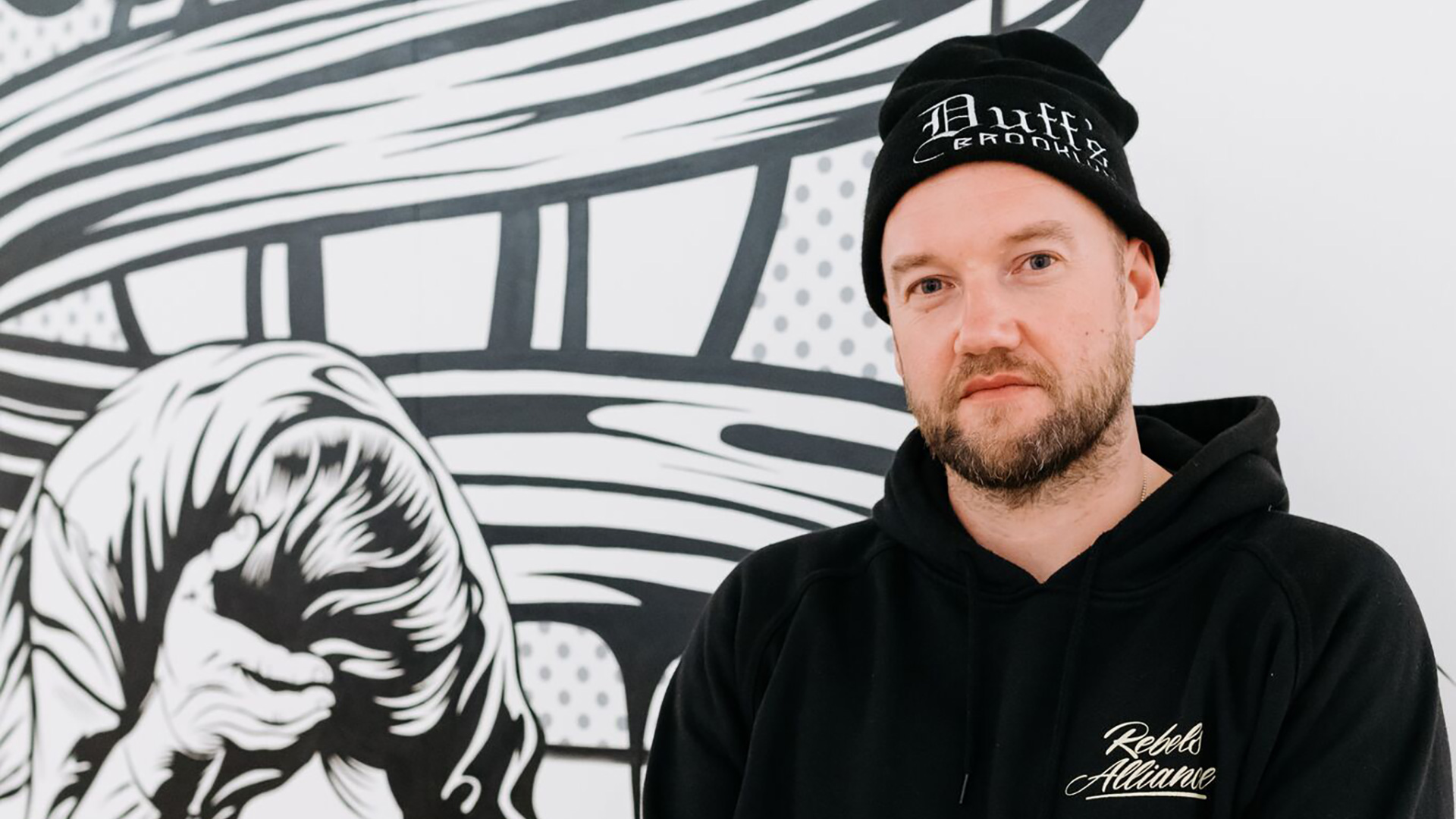 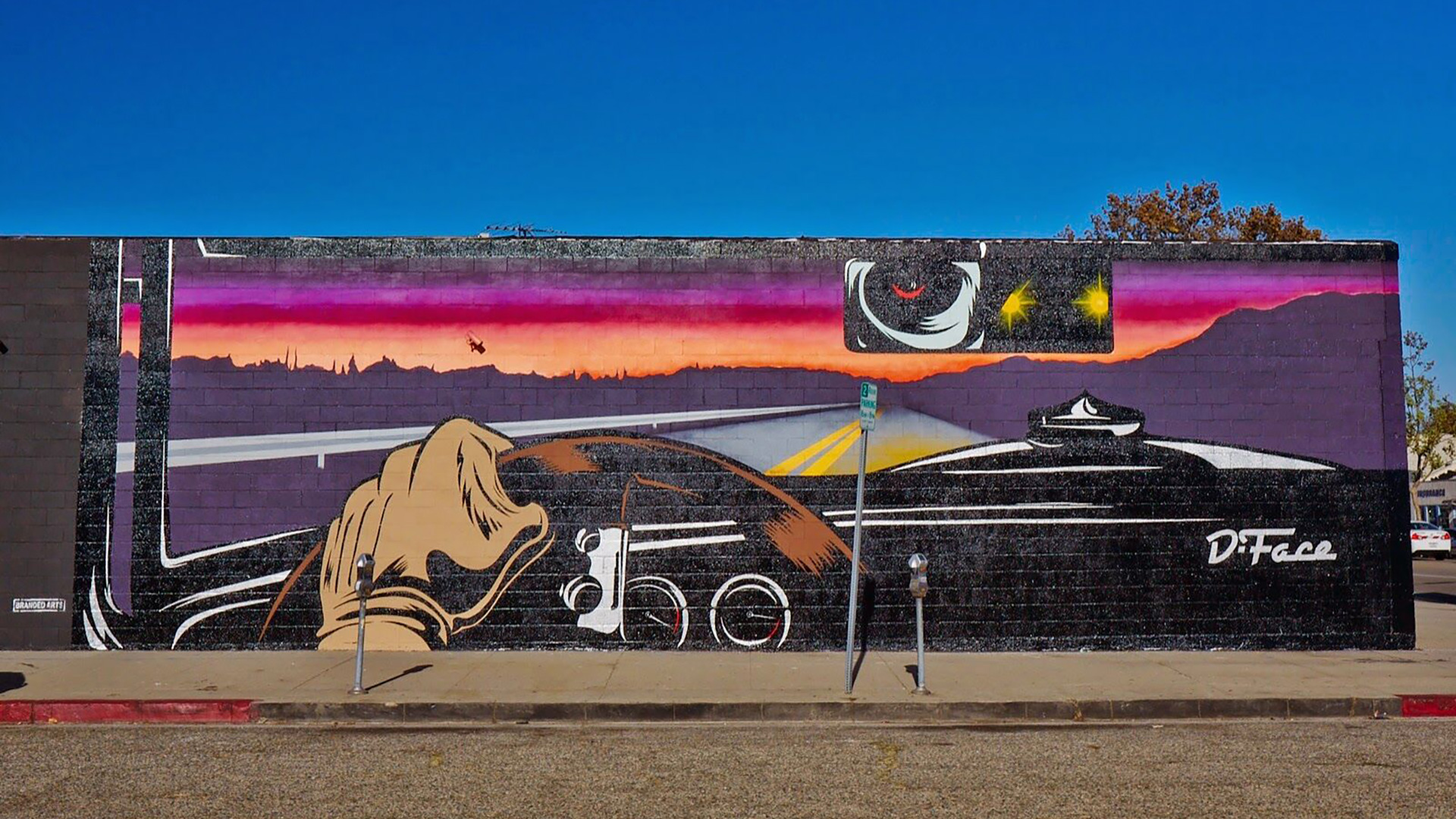 Design - "Meant To Tell You"

ThankYouX (a.k.a. Ryan Wilson) began his artistic journey on the streets of Los Angeles spray painting stencils in homage to Andy Warhol. While these signature stencils were his initial calling card, they were only scratching the surface of his multi-faceted artistic identity. As his level of notoriety expanded, the nature of his expression evolved to modern abstract designs that stand in contrast to the more conventional graffiti-inspired street art paradigm. His unique brand of street art has captured attention and earned acclaim around the world. 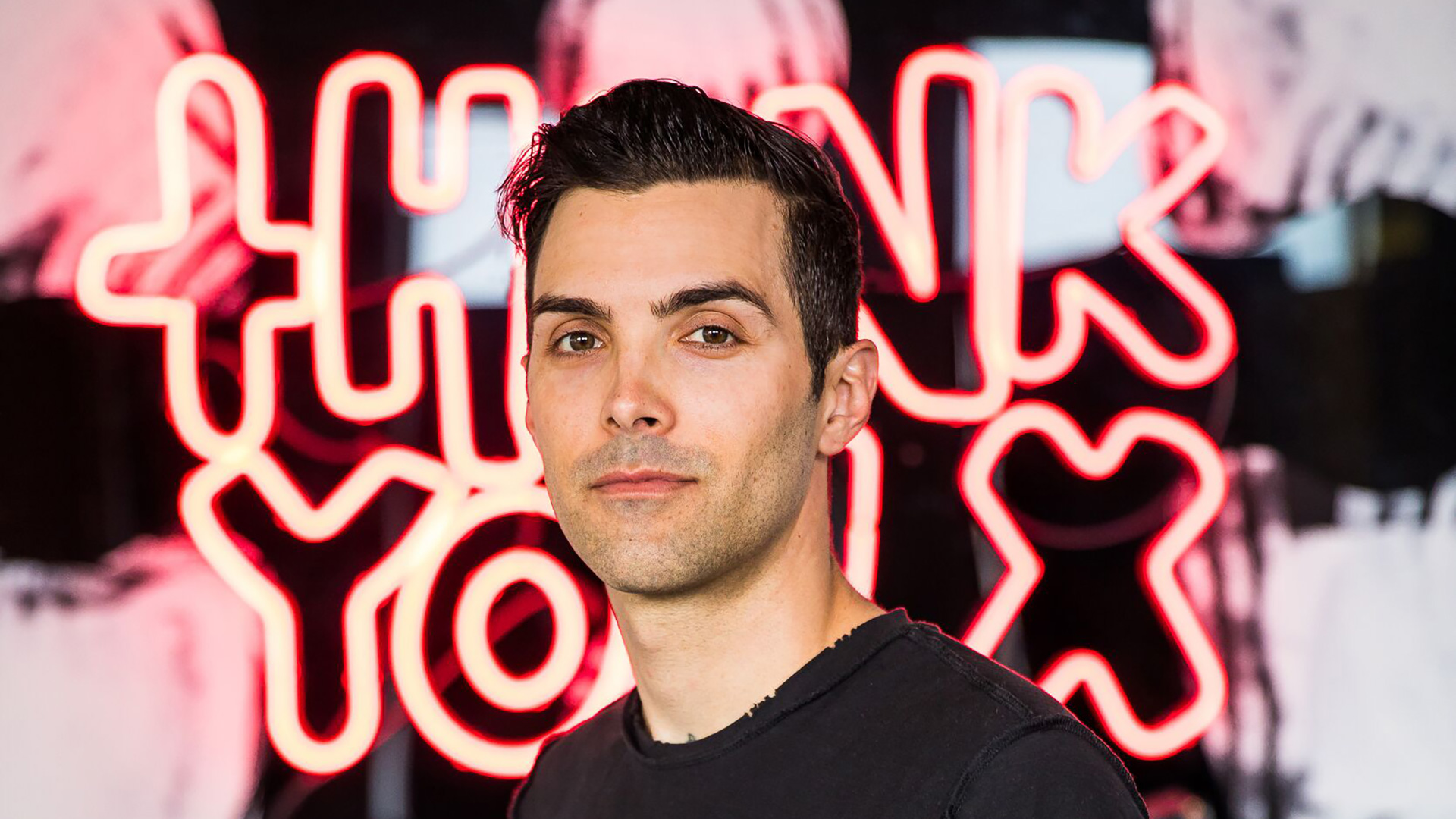 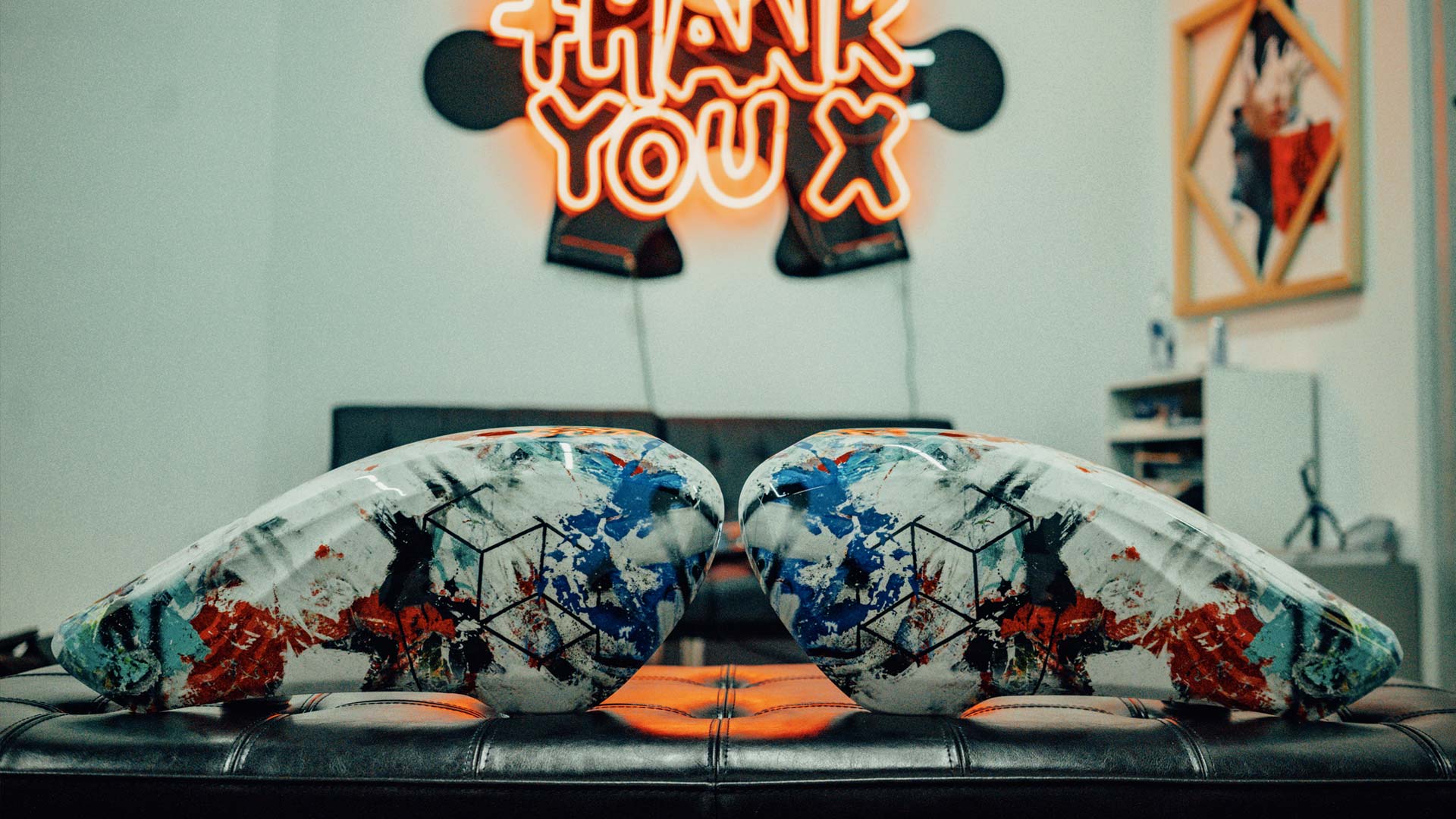 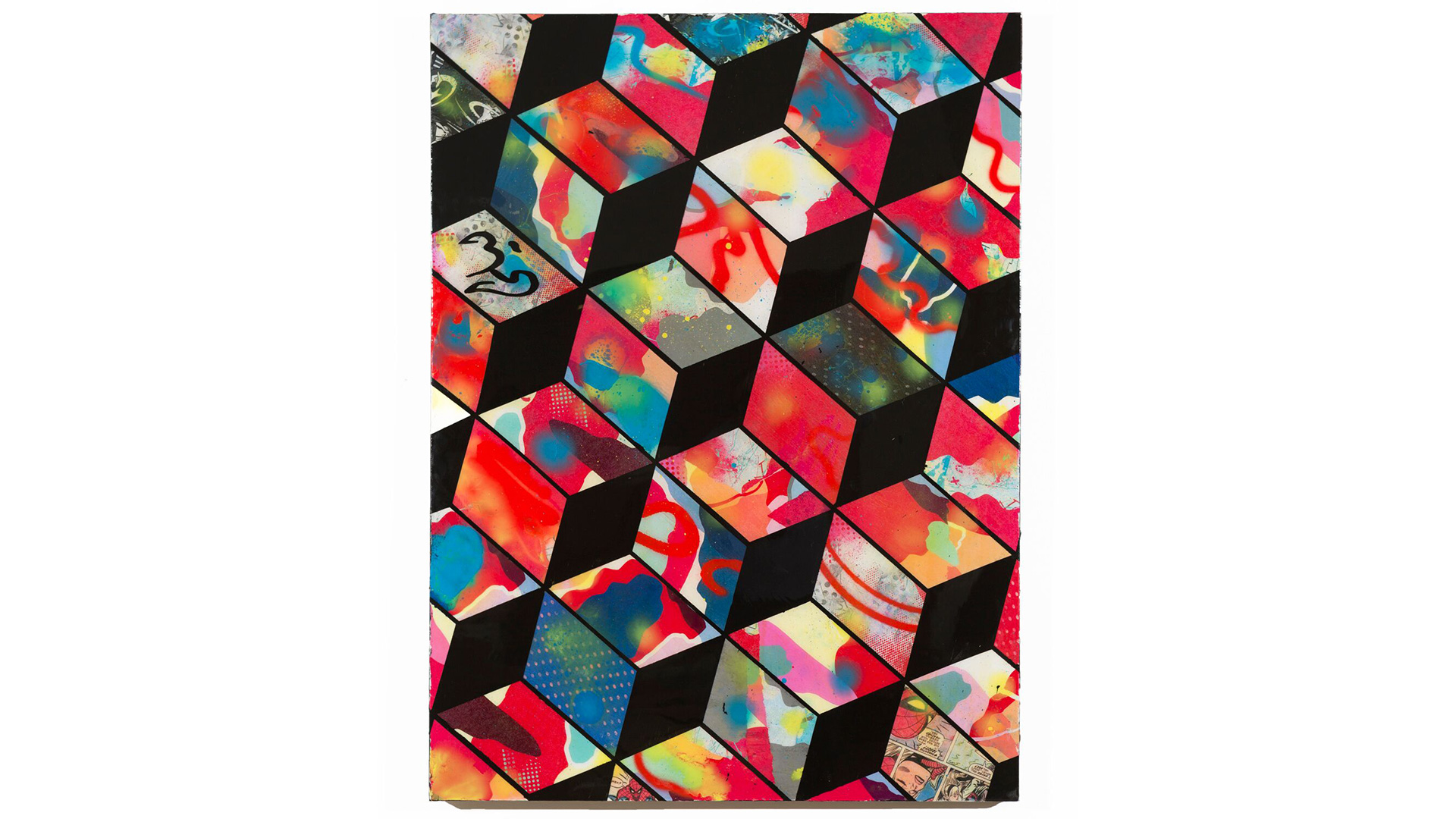 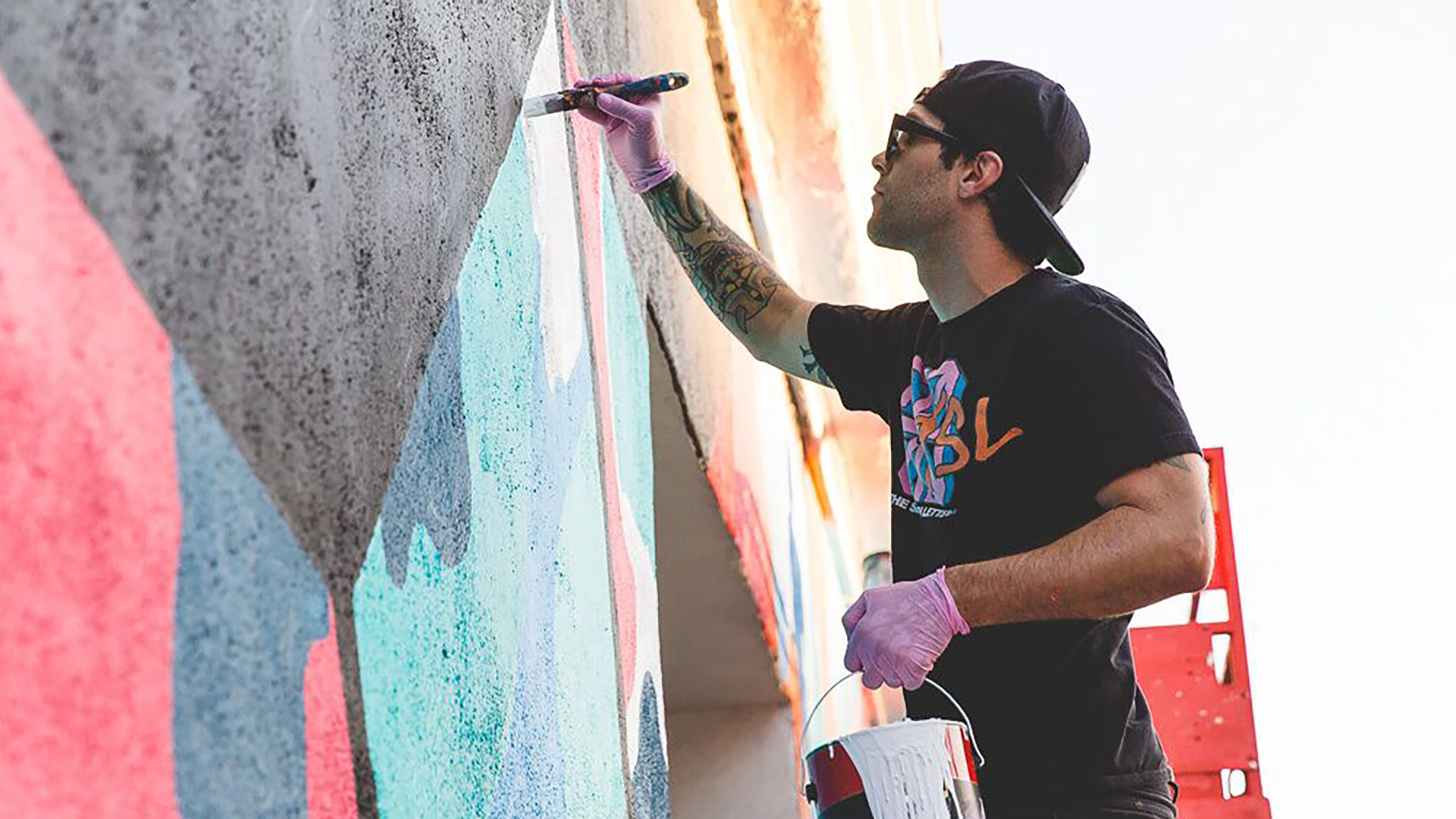 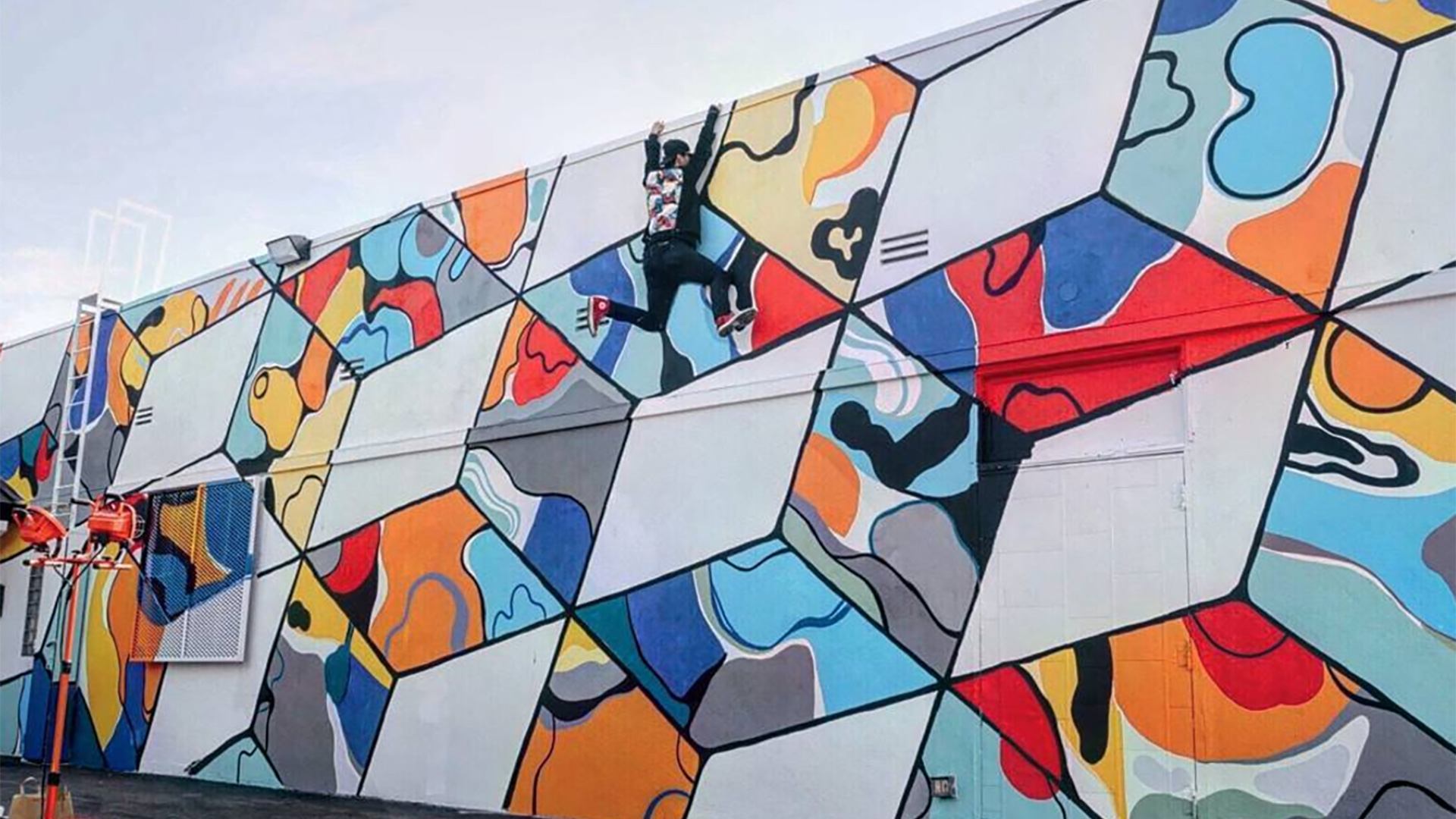 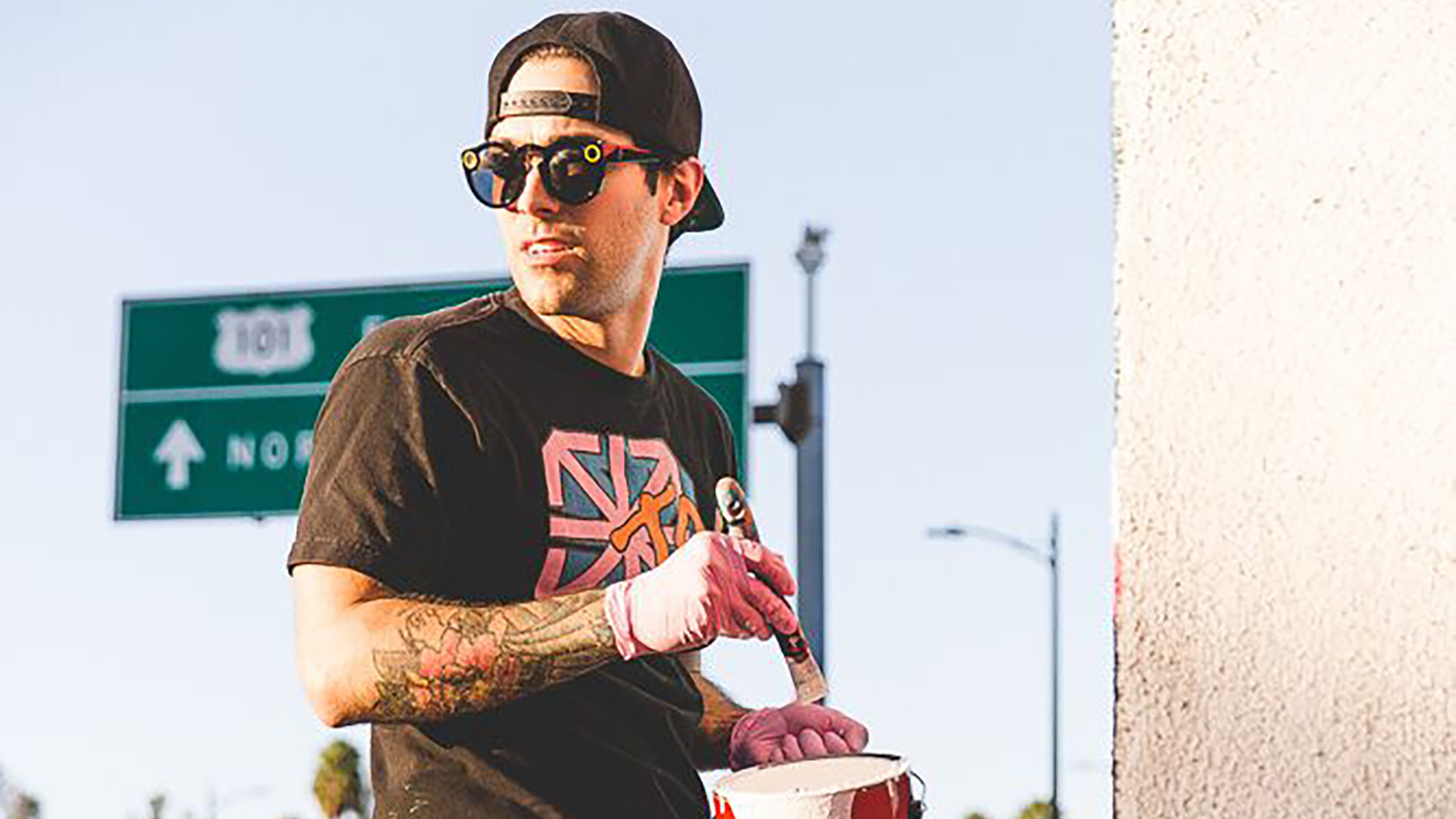 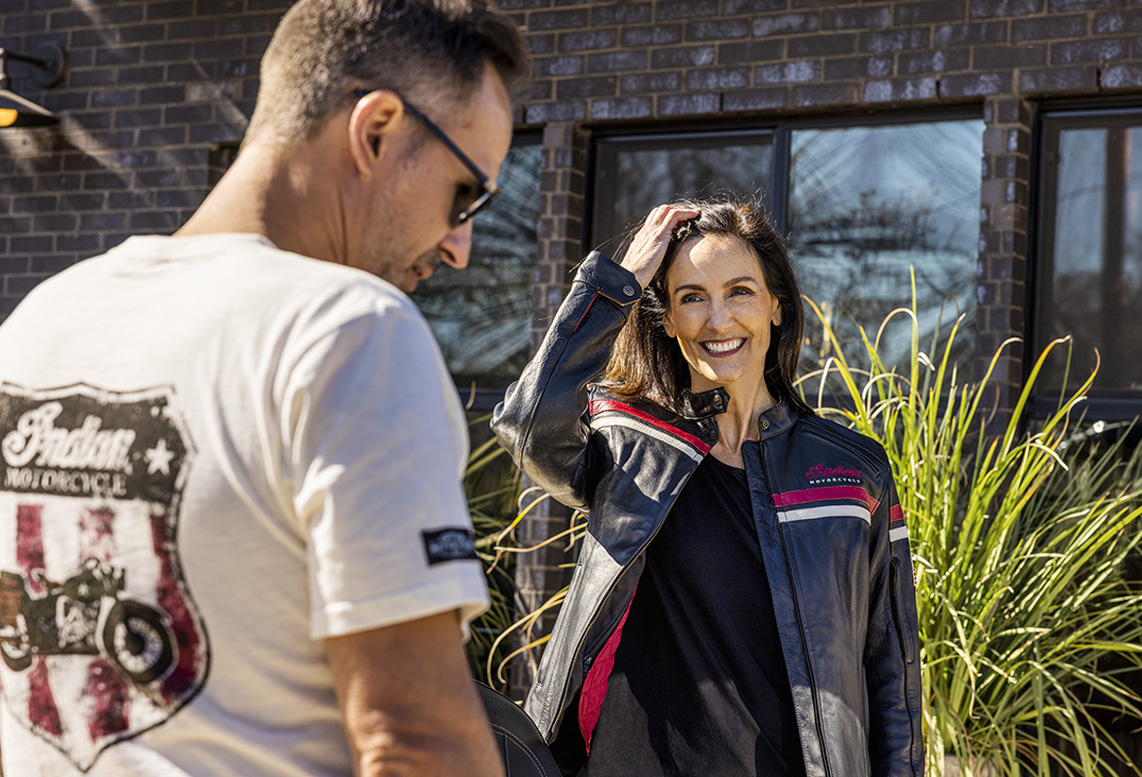